I arrive into work to be met by a virus warning on my computer. Nice, and I’ve not even been downloading anything dodgy. Well, not for ages. Turns out to be not serious for once. Phew.

Shopping challenge number 56. OMG. What does a fennel look like? L says a fennel bulb is green and ugly like stumpy celery with hairy bits on the end. So that’s crystal clear then. 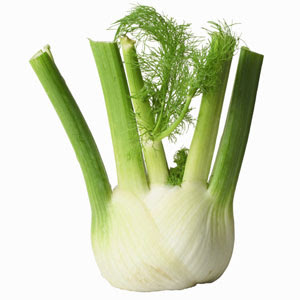 What a brain meltingly stupid decision by Newcastle United Football Club to sack Chris Hughton. A man who has earned the admiration of football supporters country wide by reviving Newcastle, getting them promoted and up to the dizzy height of 11th in the Premier League when everyone thought they’d be bottom six if they were lucky. The guy deserves a medal as big as a frying pan. 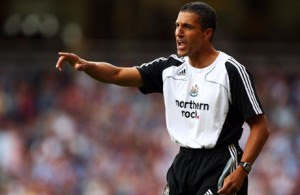 I’m just off down the bookies to put some money on them to go down. They’ll sink without trace now he’s gone.

Guess what... Tonight’s council run coaching course is off. Bet that shocked you. What a surprise. Two out of my three coaching nights have now been cancelled. The tutor is ill apparently. My next scheduled one isn’t until January 11th.

No dog training tonight either but that was planned. Our trainer is away and it had fitted in nicely with my coaching course. Now they'll rescheduled the course nights I’ve missed presumably when I have other things on.

Instead I spend the evening trying to construct a working computer for Daughter out of her old deceased one and a second hand one I bought on ebay. I’m thwarted by one missing cable. Typical.

So I put the Christmas tree up instead and then when I've done it, realise that it's actually a bit early for such festive gestures. I must be sickening for something.
Posted by FitForNothing at 4:00 PM