L kindly keeps me supplied with audio books to keep me awake on the sometimes long drives to my events. She usually makes good choices but sometimes not so good ones... her latest selection, the dark tale of a sister exacting terrible revenge of her brother for something that happened many years before, sounded good on paper (or on audio) and the author Rose Tremain had impressed me with the ‘Road Home’ but... welcome to one of the most long winded and tedious books ever. Certainly no good for avoiding becoming road kill on the M6.

In this book Tremain has the gift of the waffle. So if you like long, meandering descriptions of the French countryside or for that matter, long, meandering descriptions of the whiteness, softness and smell of the sheets on the characters’ beds, repeated for hours on end by Juliet Stevenson (who reads it), then this is the book for you. Utterly mind numbing I’m afraid, and why is everyone homosexual? And even if they are, why does she have to tell us about it? However, never one to shirk a challenge, I ploughed my way through it, finished the damn thing and then tried to forget about it. 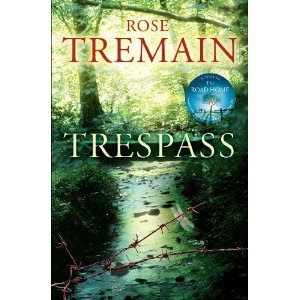 So today on the journey up the M6 to the rather elegant setting of Arley Hall, I started a John Grisham book. 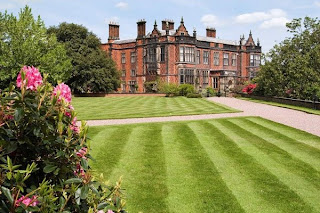 It’s so good to have him back; it’s just like slipping on a pair of comfy slippers. Well it would be if I wore slippers but I couldn’t think of a better analogy. 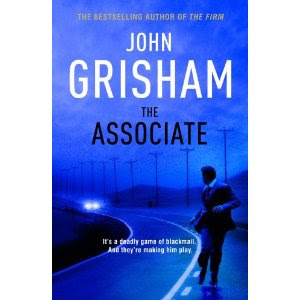 Perhaps it’s JG’s fault and I’m still in slipper mode when I get lost on Doggo’s first course, which is a shame as we were really going for it. Then he had a pole down as well, so we wouldn’t have done any good anyway. He looks back in disgust at the pole as it falls. So at least that shows he cares or perhaps he was wondering what it was. A fallen pole is such a rare thing for him.

He’s clear on his next course and on his last one, twice over. We run early on that course, third to go, and go clear but the timing gear fails. So after a short break we have to run it again and we’re clear again, with a time this time but only just. As we were both still knackered after our first run, I let a woman with her Alsatian go ahead of me. There was the added incentive that seeing an Alsatian on the course winds Doggo up and makes him faster. The timing stops on her, so that could have been us.

MD meanwhile has three very commendable runs, not clear but he’s listening to me all the time. So good that’s good and I’ll say it again promising...