Third part of my review of the year, my favourite ten albums of the past year.

These are just my personal favourites of course and everyone will have their own opinions but then if we all liked the same thing then the world would be just like one big branch of Tesco, where everyone is told what to like.

There are probably some omissions form this list, just like last year when I missed out on some of the best albums of 2008 simply because no one told me about them. 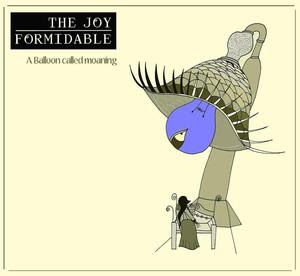 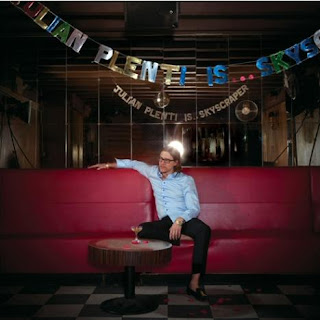 Him of Interpol, sounding very Interpol. Not doing much solo that is different from with his band but still doing it rather very well.

8. Sigh No More - Mumford And Sons 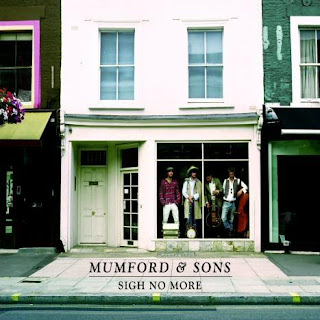 Brought to my attention by a sixteen year old with a guitar at a GCSE presentation evening but I'm not too proud to take advice from a teenager. 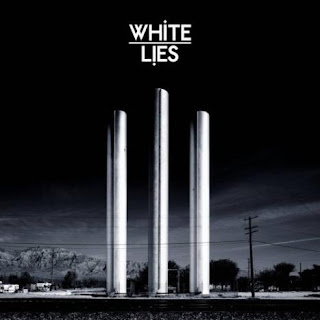 A bit tired and old hat now, as this stuff harks back to early 2008 and the album would probably have made top three had it been released then. Still good though, now we await new material.

6. In This Light And On This Evening - Editors 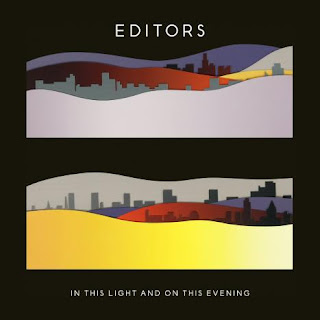 Moodier than ever but just as good. 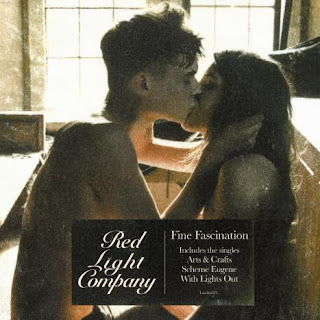 Excellent new band on the scene and I guess the award for debut album of the year. 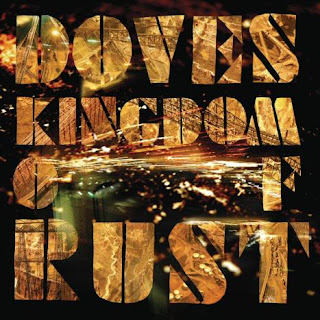 In the days of vinyl, you would have kept moving the needle back to the start of side one because side one is awesome, side two less, so but still a welcome return from Doves.

3. Forget The Night Ahead - Twilight Sad 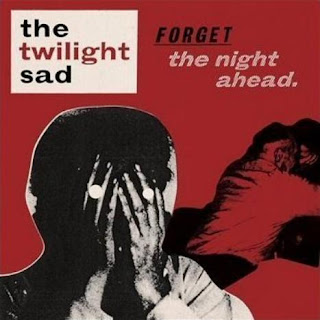 Possibly my discovery of the year, because obviously I fell in love with the pure misery of their lyrics. Sitting somewhere in Scotland between Glasvegas and Frightened Rabbit, they do epic sorrow. A must see live for 2010. 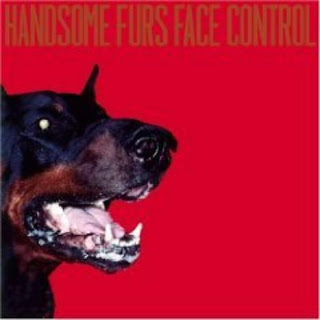 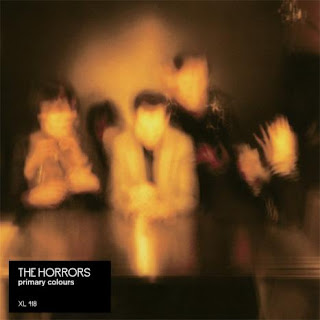 They dropped the goth parody, they laid bare their influences and they conquered. Excellent.
Posted by FitForNothing at 4:00 PM